Financial engineering is a multidisciplinary field relating to the creation of new financial instruments and trading strategies. 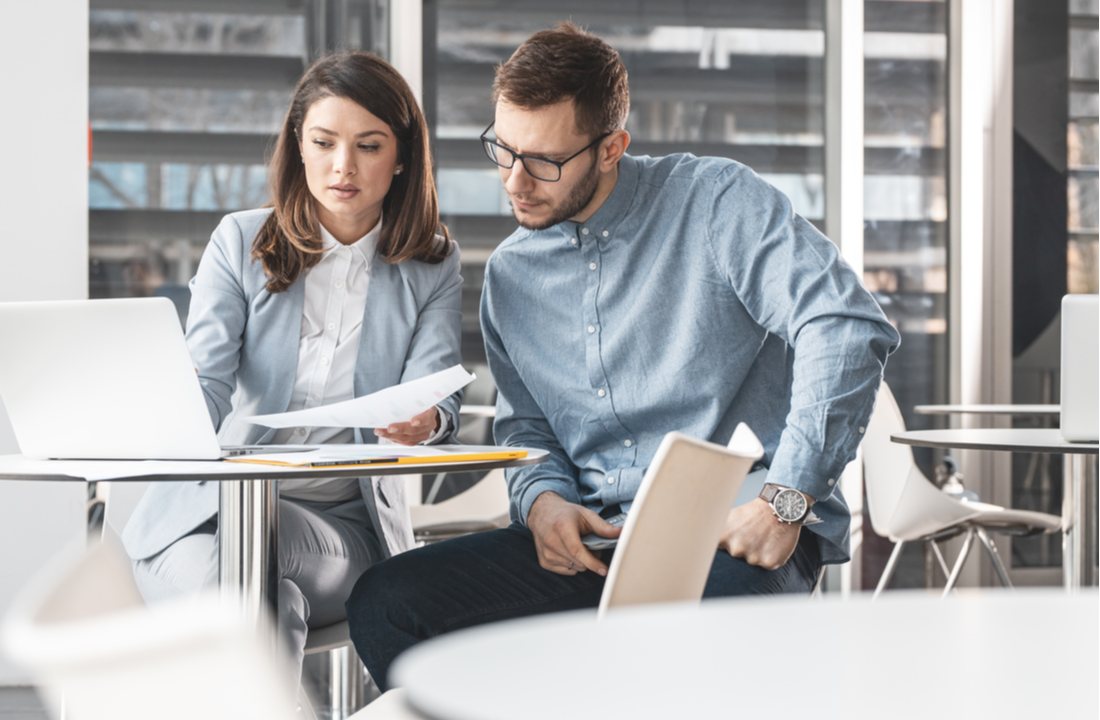 The short answer is YES; of course it takes money to make money. To make money in the stock market, you must have money to make the initial stock purchases. Starting a business requires money to buy inventory, marketing materials, office space and equipment. Even lottery winners have had to have the seed money.

The ability to execute an idea

It Really Does Take Money to Make Money

Now before discouragement sets in, I want to stress that it doesn’t necessarily have to be your money. As we all know, ideas have value. This value can be unleashed by using other people’s money (OPM). OPM, has launched many a fortune based on nothing more than a fine idea.

What these great men had in common was the ability to execute, which as we’ve already determined, requires money.

Ideas, however, are like sphincters—everybody has one (or more). Taking an idea from wishful thinking to a viable business enterprise requires (you guessed it) MONEY! In the not too distant past, finding the money to turn ideas into realties was an arduous task. Loans from friends and family, bootstrapping with your own assets and credit, angel investors and venture capitalists were the only available sources of capital.

The process of turning an idea into a commercially viable product or service is known in the entrepreneurial community as execution. Great inventors and industrialists became great, not so much because of their ideas, but because of their ability to execute. Samuel Morse wasn’t the first to invent the telegraph; Thomas Edison was not the first to conceive the light bulb and the venerable Alexander Graham Bell wasn’t the first to envision the telephone. What these great men had in common was the ability to execute, which as we’ve already determined, requires money.

History of these inventions

If we delve into the history of these three inventions, we learn that an Italian, Antonio Meucci, was the first to develop a working telephone. He filed a temporary patent 5 years before Bell but poverty and poor health prevented him from paying the patent office the $10 fee required for the patent’s renewal.

Heinrich Goebel was likely the first to invent the light bulb. In fact, he tried selling Edison on the idea but Edison wouldn’t bite. Goebel died a couple of years later and Edison bought the patent from Goebel’s impoverished widow for a song.

A French inventor by the name of LeSage invented the telegraph 60 years before Samuel Morse. The idea didn’t take root in France but Morse brought it to fruition here in America.

These examples demonstrate the important roles money and execution play.

Machines in general have perfect discipline, are perfectly rational within the bounds of their programs, do not have emotion, and do not get tired. .

There is a substantial risk of loss in futures and Forex trading.

Online trading of stocks and options is extremely risky. Assume you will lose money.

Don't trade with money you cannot afford to lose. 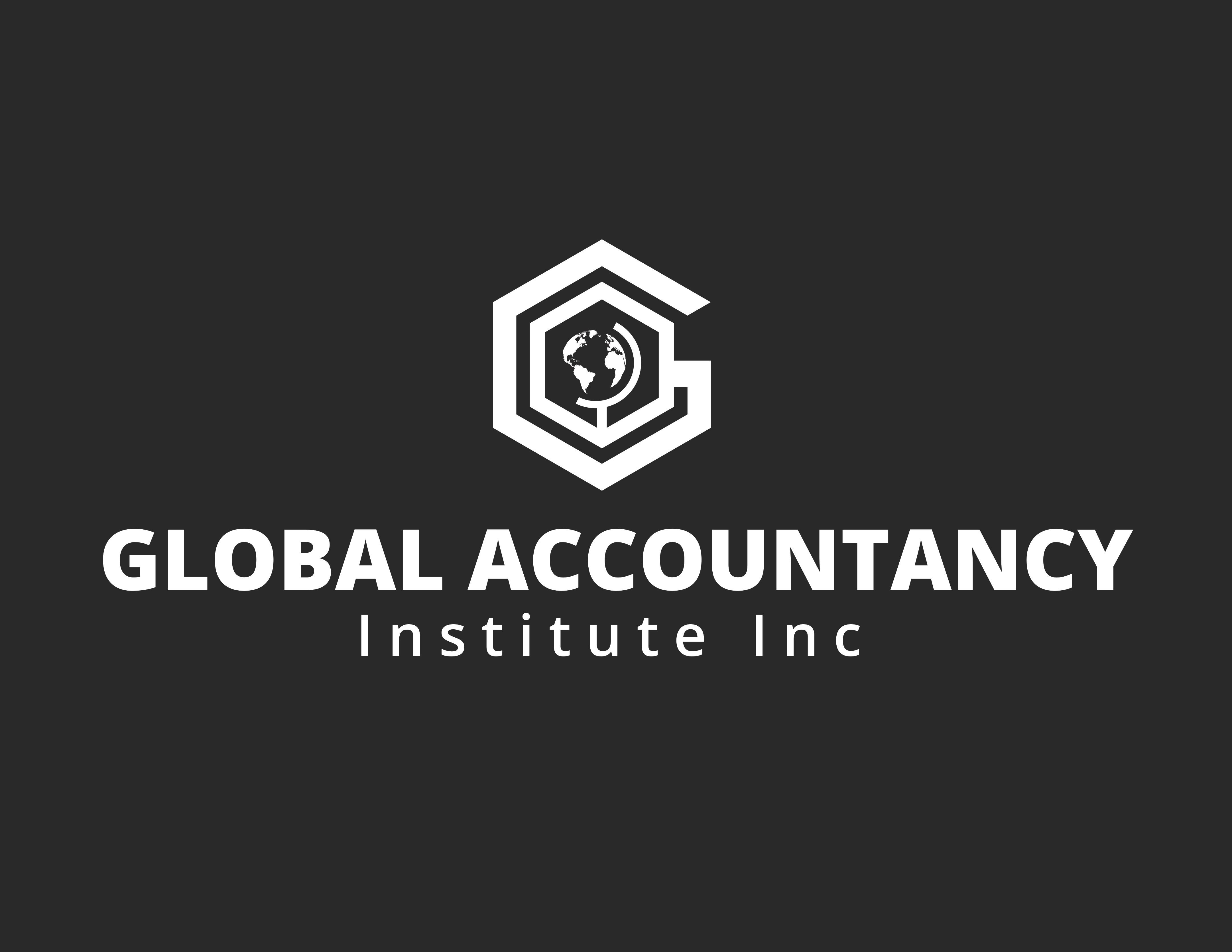 At Global Accountancy Institute, We now apply mathematical and computational methods to develop and exploit financial opportunities for return enhancement and risk control in the Global Financial Markets. .