The simple answer to what is a Hedge Fund is that it is private equity funds which provide a hedge against market conditions. The Hedge Fund is not simple in practice. On a global basis there is over a trillion dollars of private investment capital that can literally invest in any commodity, currency indeses and stocks and bonds. Unlike traditional investing the Hedge Fund may go long or short the market. It is private equity and therefore the gains on transactions for fund owners is taxed differently that normal capital gains taxes.

Essentially the Hedge Fund is formed by individual investors who have a stake in the fund. The buy-in is in the millions. Noted Hedge Fund owners are George Soros and the Blackstone Group founded by Peter G. Peterson and Stephen A. Schwarzman.

The Blackstone Group is a fairy tale. The Blackstone Group was founded by Peter G. Peterson and Stephen A. Schwarsman. According to the Blackstone Group corporate biography the iniital private funds in 1985 were $400,000. By forging alliances and partnerships with some of the most well-heeled on Wall Street their assets under management are over 88.5 billion dollars.

Any discussion about Hedge Funds would not be complete without mentioning the financial wizard George Soros. His ability to sense movements in the market place is known throughout the financial world. His Hedge Fund and investment company is Quantum Fund. He senses weaknesses and strengths as only a master financial investor/trader can. In 1992 his legendary move to short the British pound nearly broke the Bank of London is part of the lore of George Soros. He can play the upside or the downside of any market. Some may call it a sixth sense, but it is an all encompassing ability to assess with precision the reality of the market and stengths of the underlying values with the reactions of the wild and crazy speculator will do. It is this investor saavy that has placed him in the Forbes wealthiest category.

There are thousands of Hedge Funds available in the various market places. Lately some have not done as well due to the roller coaster ride that has occured. This is the time when the true test of a Hedge Fund manager is put to the test. The average mutual fund holder or retirement beneficiary may be surprised to learn that their funds are in part invested in low risk Hedge Funds. The most successful endowment funds have utilized the Hedge Fund investment to capitalize on market movement and volitility.

The professional that manage these funds are lightning quick and have the eccumen to know how and when to make grand plays. Any one who does not possess these combinations of skill and sixth sense does not last in the Hedge Fund for very long. The old adage, “If you snooze, you lose,” applies to Hedge Funds. 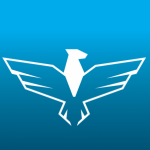 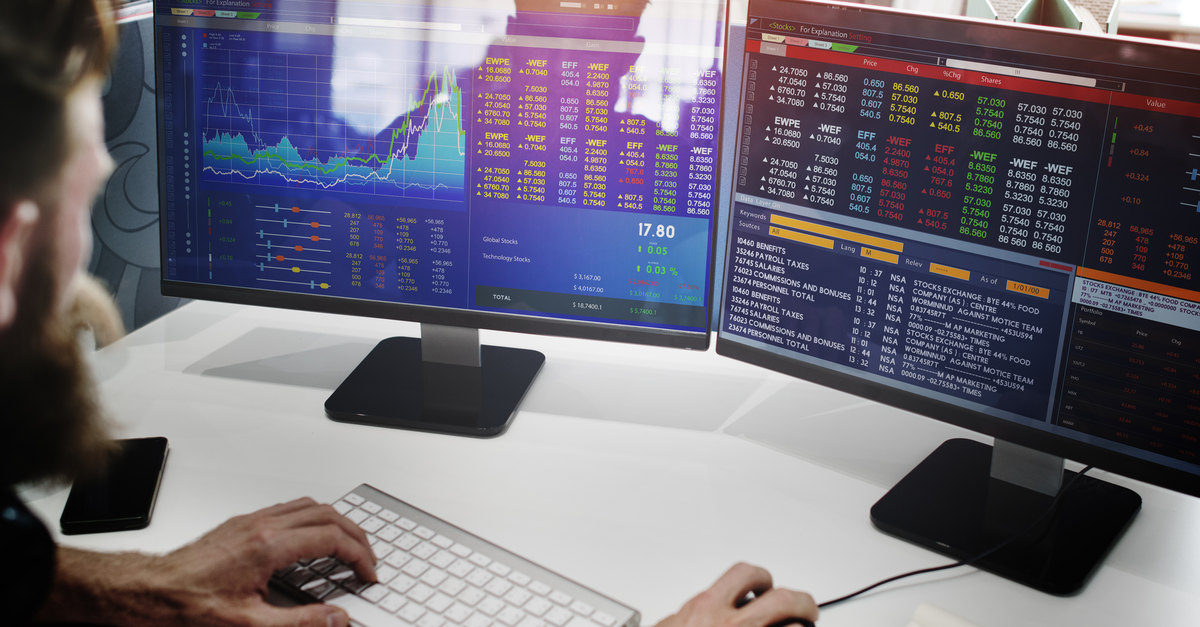 According to our trading methodology the Primary and Secondary Trend given by the Monthly Time Bars and the Weekly Time Bars are Bearish.

This site uses Akismet to reduce spam. Learn how your comment data is processed.